#Esperanto «Esperanto. It’s the language of love, sharing and respecting one another’s identity. Basically, language is the strongest tie that binds two hearts, communities and even countries. And love is what keeps the world rolling.»

Yes. The best and cleverest language in the World. The act of anti-fascism.

The evidence of human power. It’s stronger of god hostile in that story with Babel tower, well, you know (if it would be the truth).

A place where words matter

A place where words matter 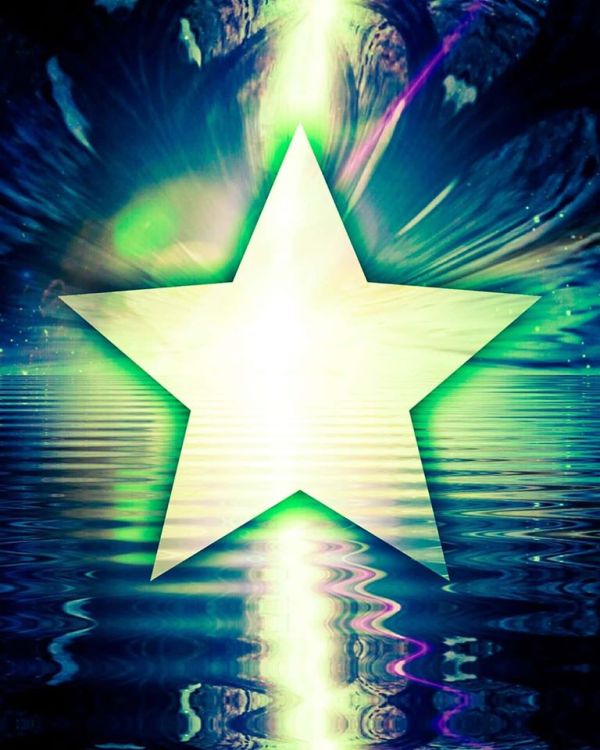 THE POINT OF MEETING

The imagination makes your life richer, the fantasy – brighter. How often do we think: "oh, if it just can be." We erase "if ". Your fantasy deserves the incarnation.

čeština od A do Ž